Moving into adulthood in a southern European country: transitions in Portugal. Workplace abuse and harassment: the vulnerability of informal and migrant domestic workers in Portugal. Describe all or just a few? Decomposition of the gender wage gap in Portugal, the evidence of gender discrimination. Fault lines in education: dualization and diversification of pathways over 40 years of debate on education policy in Portugal. What do we mean by school dropout? Early School Leaving and the shifting of paradigms in school dropout measurement.

This link has been flagged as phishing. We suggest you avoid it.

Gender relations in the armed forces: does the draft make a difference? Gendered culture in peacekeeping operations. Gender integration policies in the armed forces: a double-edged sword? Women in the Portuguese Armed Forces: from visibility to eclipse. O que pensam os militares portugueses do peacekeeping? Spanish monarchy and the Portuguese Republic: two routes to democratization.

Prevalence and trends of overweight and obesity in older adults from 10 European countries from to A typology of professional situations in the analysis of graduate transition from higher education to the labor market. European bi-national marriages in Portugal and EU social integration. Convergences and disparities of work orientations among recent graduates in Portugal.

Behind the boardroom's door: the role and contribution of corporate boards. Public policies and social change: the case of the success and continuity of schooling paths of ciganos. Social and spatial continuities and differentiations among Portuguese Ciganos: regional profiles.

Shaping ways of managing diversity in Portuguese schools from the student's perspective. Immigrant perceptions of ethnic and racial discrimination: patterns and singularities in a municipality in the Lisbon Metropolitan Area. Between two worlds: representations of the rural and the urban in two Portuguese municipalities. Representations about discrimination practices in the education system built by Gypsies Ciganos in the Lisbon Metropolitan Area Portugal.

Football fan cultures after the Euro in Portugal. Challenge of sport towards social inclusion and awareness raising against any discrimination. Evaluation and control process in higher education institutions: a comparative analysis. Setting up an international science partnership program: a case study between Portuguese and US universities. 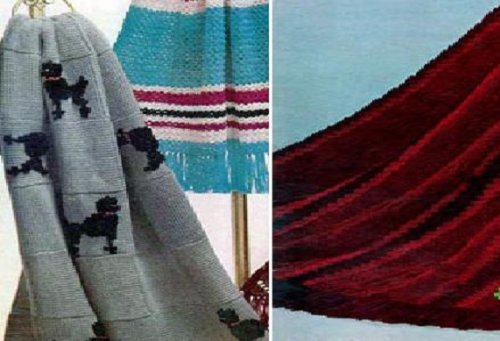 Can the unequal access to home birth be framed as a source of inequalities? A comparison between Portugal and Denmark. Where the thread of home births never broke — an interview with Susanne Houd.

Mobilisation for public engagement: benchmarking the practices of research institutes. Science and the public: the public understanding of science and its measurements. Preaching to the converted? An analysis of the UK public for space exploration. Uranus Pathfinder: exploring the origins and evolution of Ice Giant planets. Investigating public space exploration support in the UK.

Not bystanders any longer: social sciences, social responsibility and sustainability research in an emerging revolution.